Nigel Walter, manager at Charters Village ‘Braved the Shave’ – and the autumn chill – this October.

Supported by friends, family and the many residents at the village, Nigel lopped off his locks not only to boost Macmillan Cancer Care coffers, but in celebration of his own battle with cancer.

Nigel also took part in the countrywide sponsored stunt in memory of his late father Derek, and residents at the village who have passed away.

The Brave the Shave event coincided with an amazingly well supported coffee morning and cake sale.

Nigel’s initial target of £300 was smashed several times over and a huge £2,210.65 has been raised for the charity – that’s enough to pay for over two weeks of end of life care by a Macmillan nurse.

It was by ‘fluke’ that Nigel was diagnosed with kidney cancer in 2016 – indirectly as a result of going to the GP with a chest infection and during his treatment and recovery he was offered support from Macmillan Cancer Care.

“The care and support I received was amazing, even though I thought I was strong enough to deal with it all alone. The diagnosis came just two and a half years after a lost my father to cancer – and my thoughts were with my mum and sister; I didn’t want them to go through it all again so I vowed I would get better,” said Nigel.

Nigel is now in good health, and to thank all those who helped throughout his journey and to raise awareness, braved the shave – with his sister and Cancer Research fundraiser Nicola Underwood cutting his hair.

Nigel said: “The shave was good fun and it was lovely to see the support from family, residents and work colleagues on the day. As it was an Open Day we had visitors that really joined in with the spirit of the event so all in all we had a lovely Macmillan coffee morning and Brave the Shave rolled into one.”

Anyone wishing to sponsor Nigel can still do so by visiting

"I have the security I need, but also the freedom to come and go as I please. I also love my apartment, which is spacious, light and airy. It has a beautiful meadow behind it, which adds to the scenery." 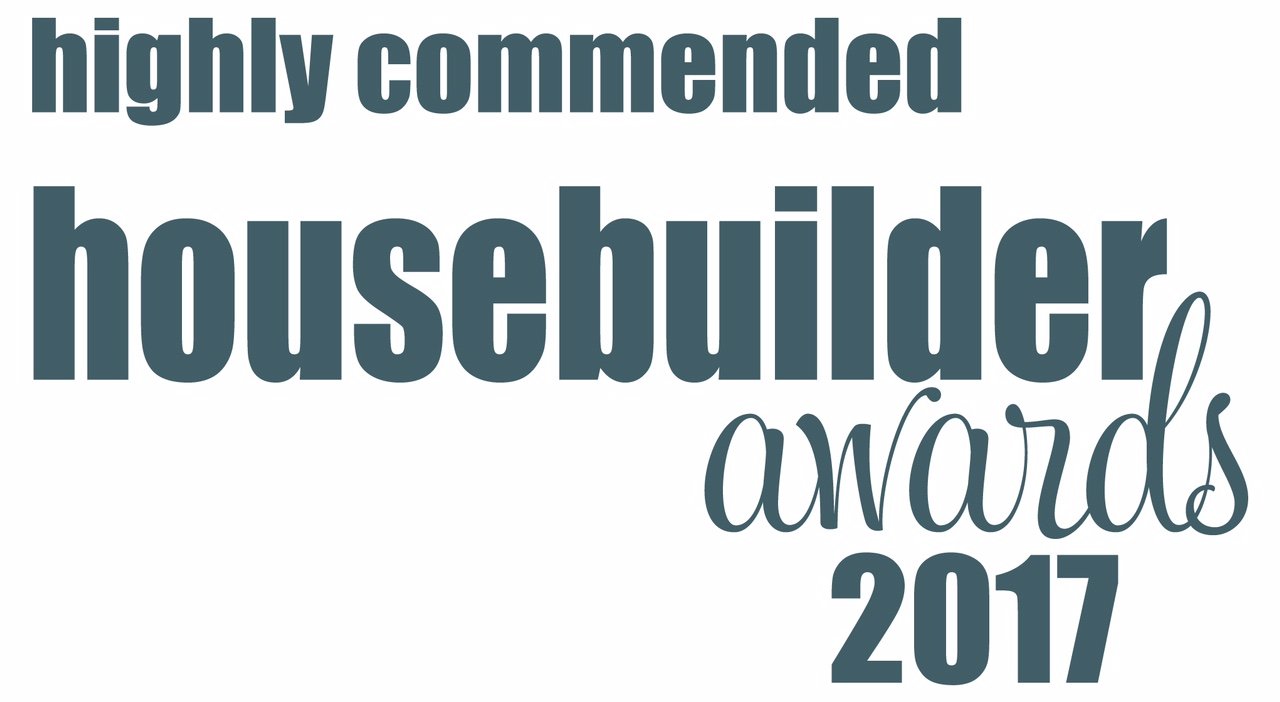