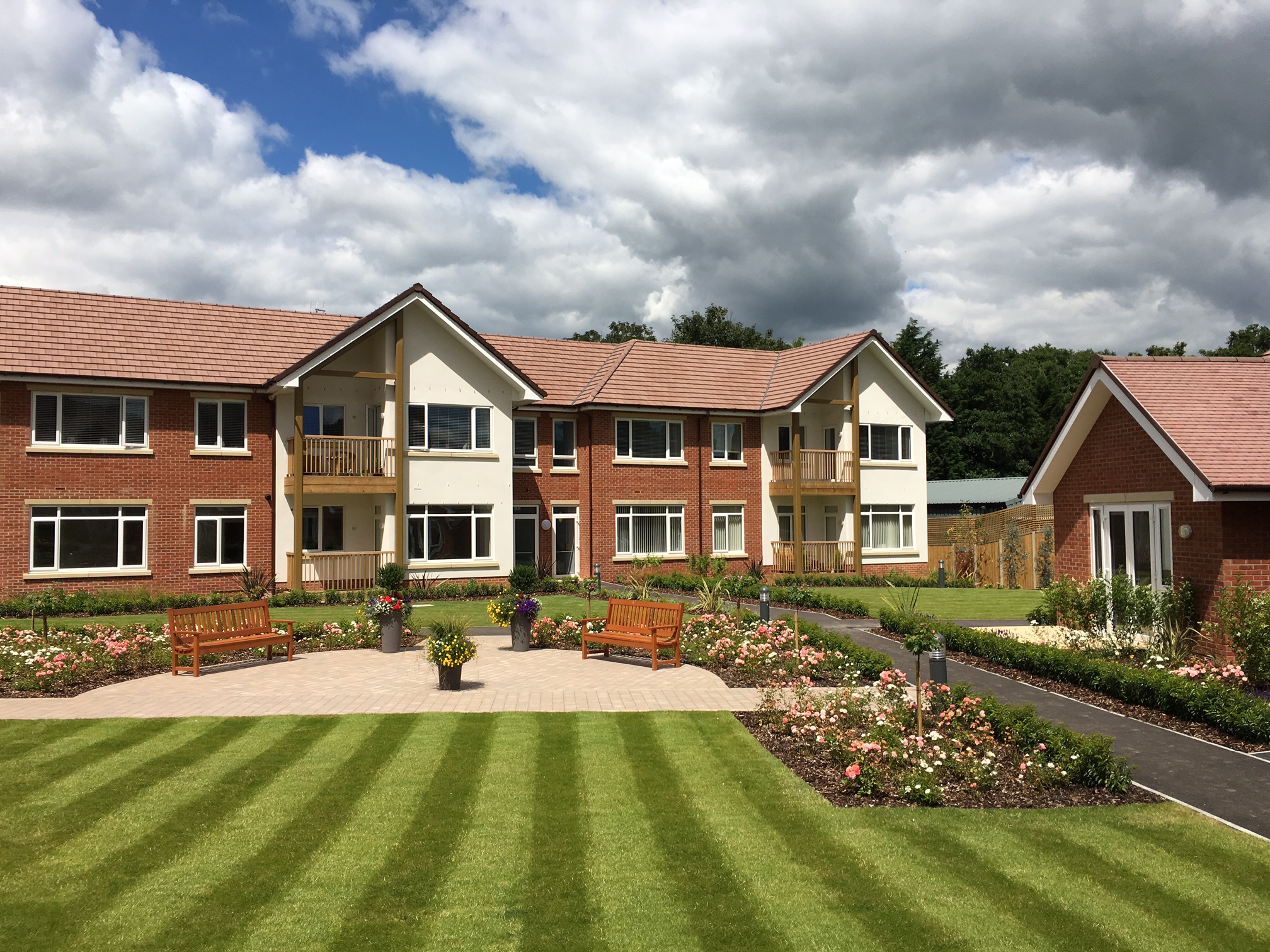 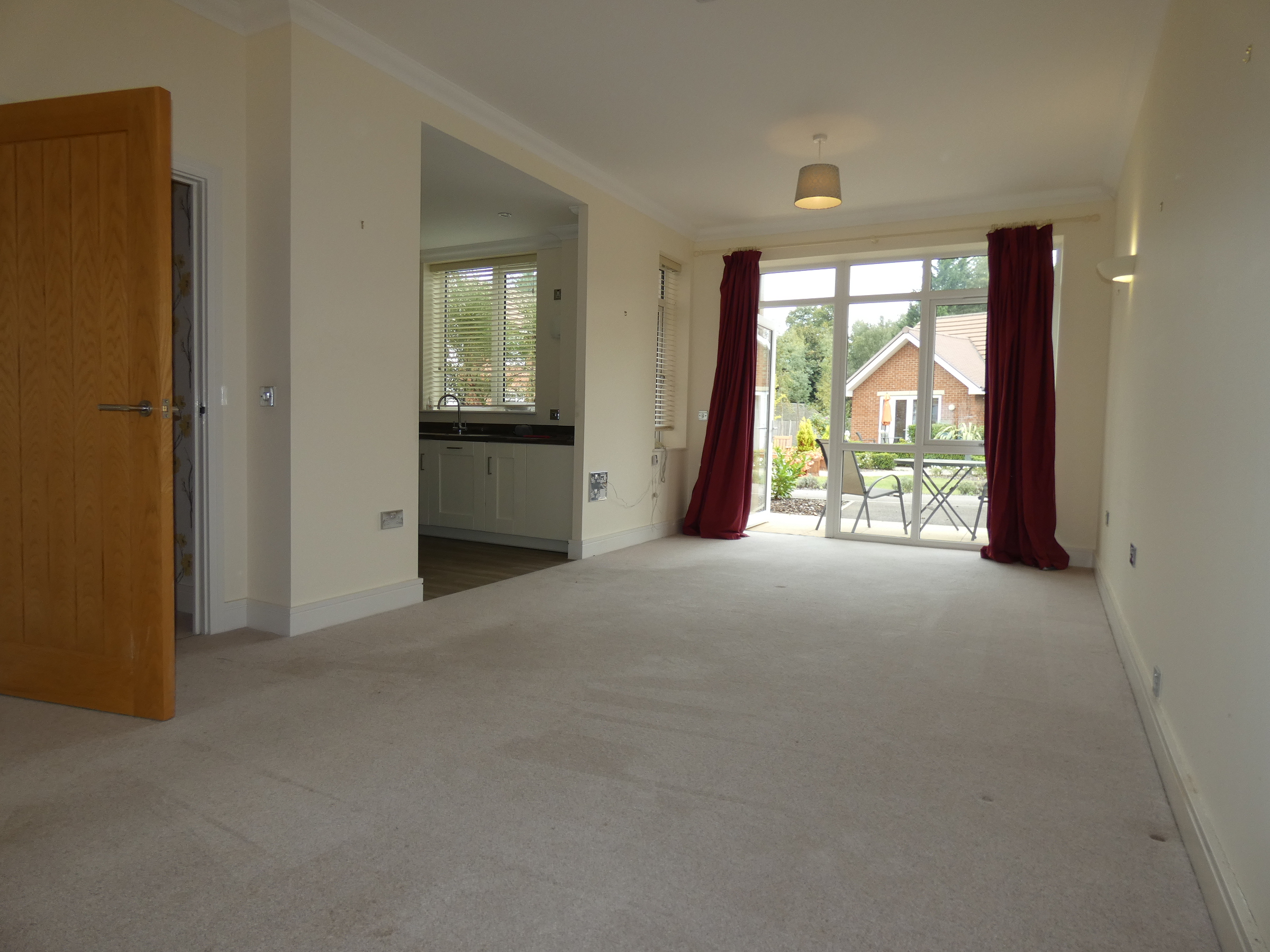 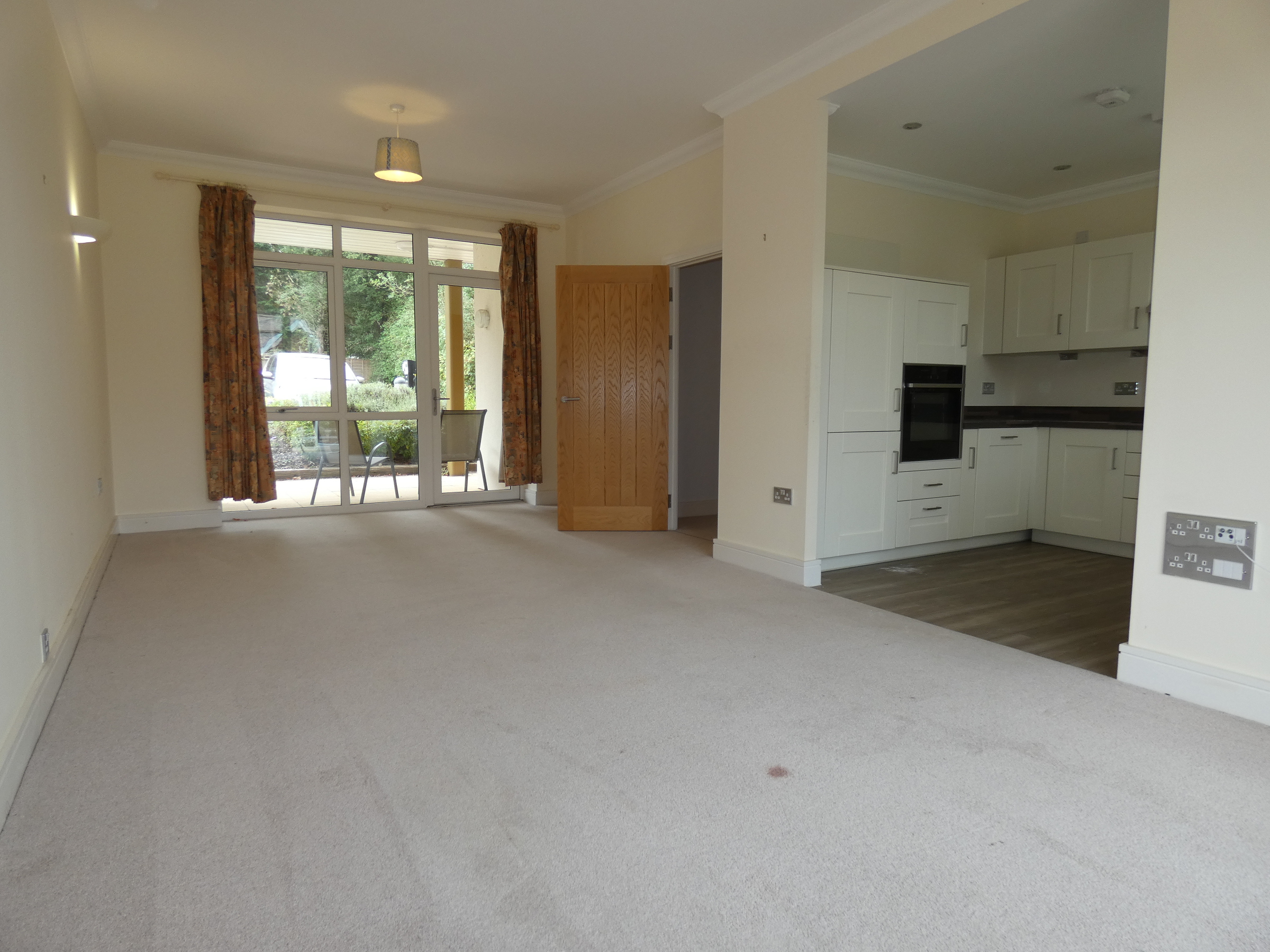 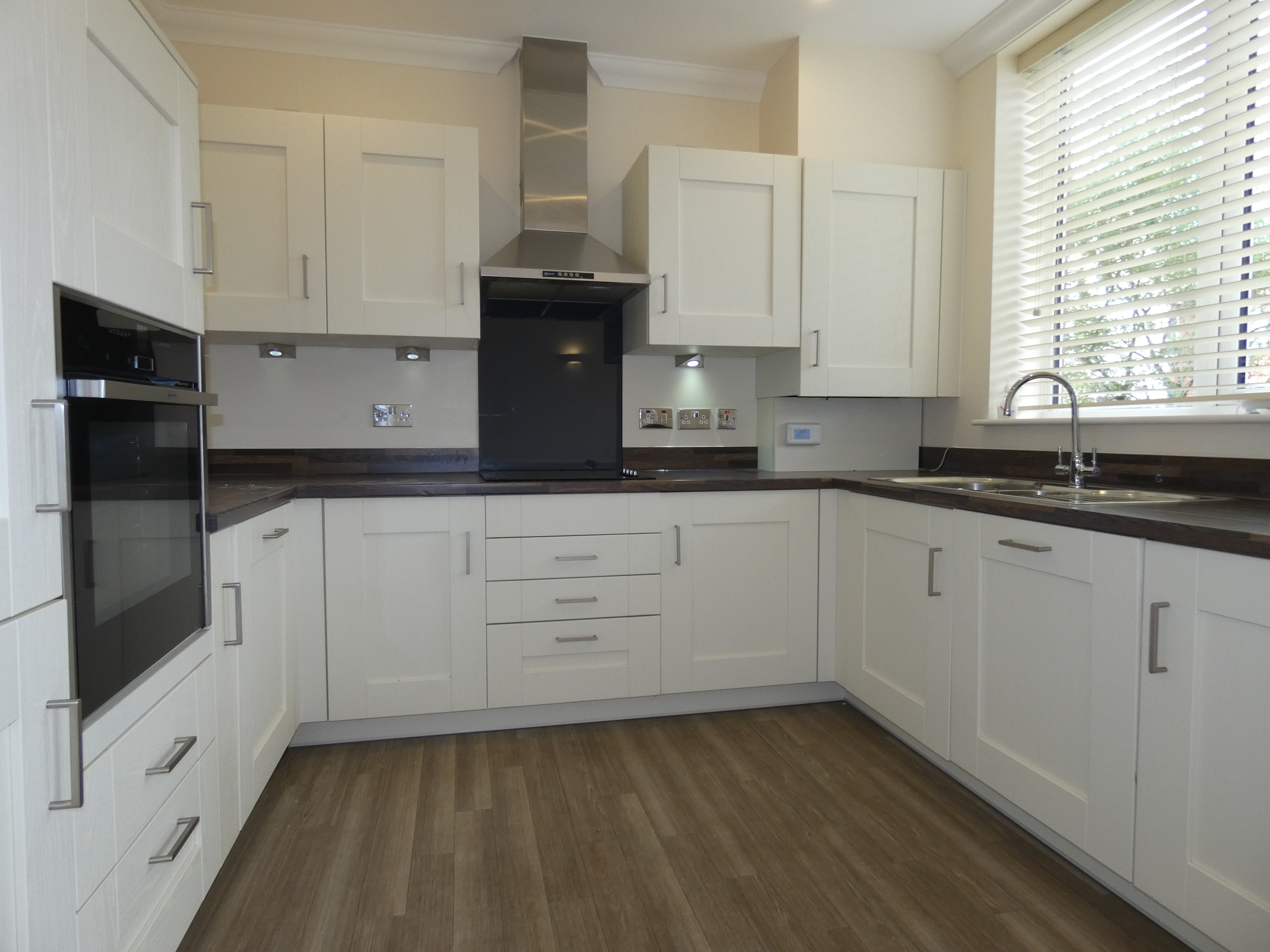 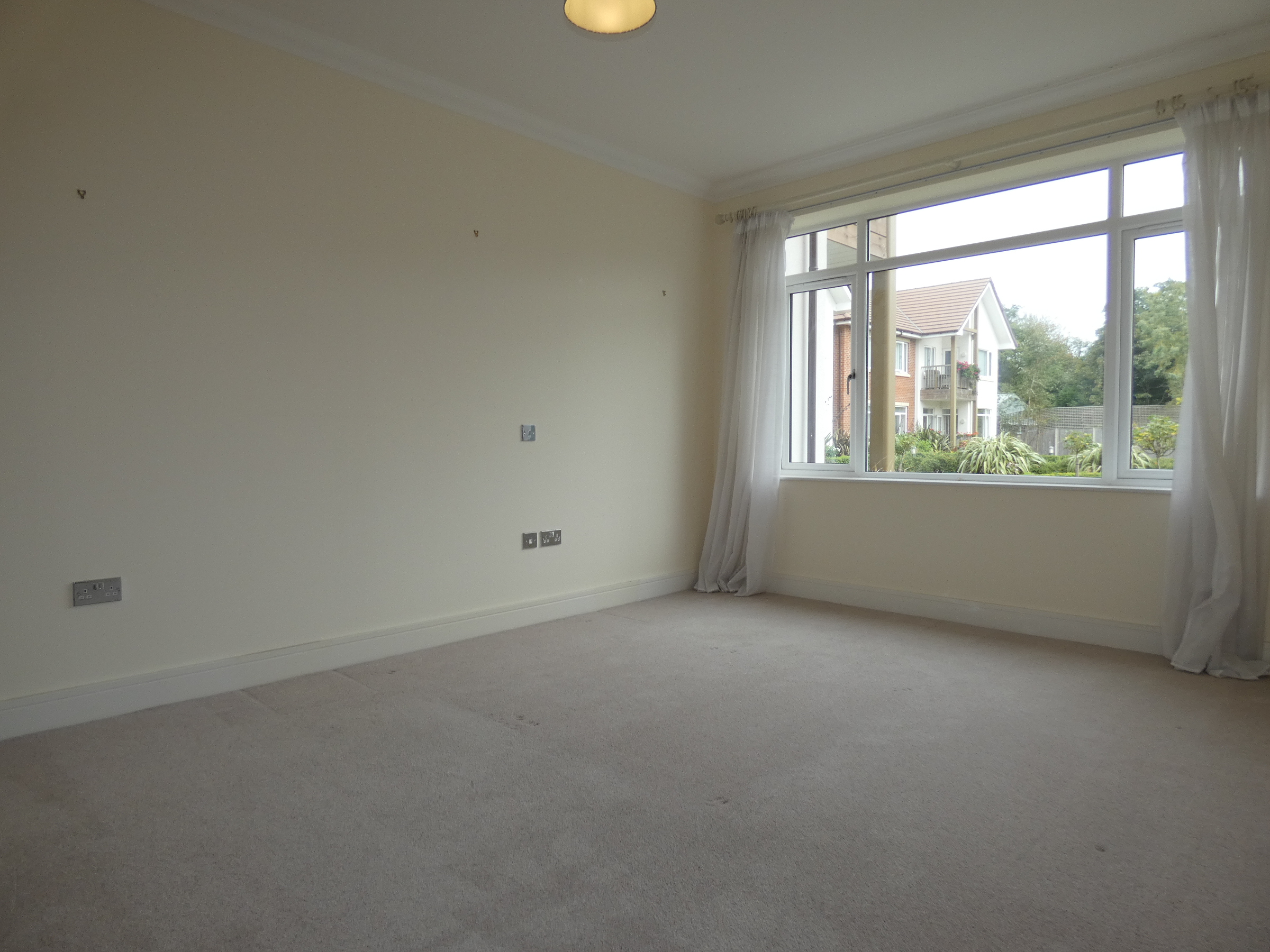 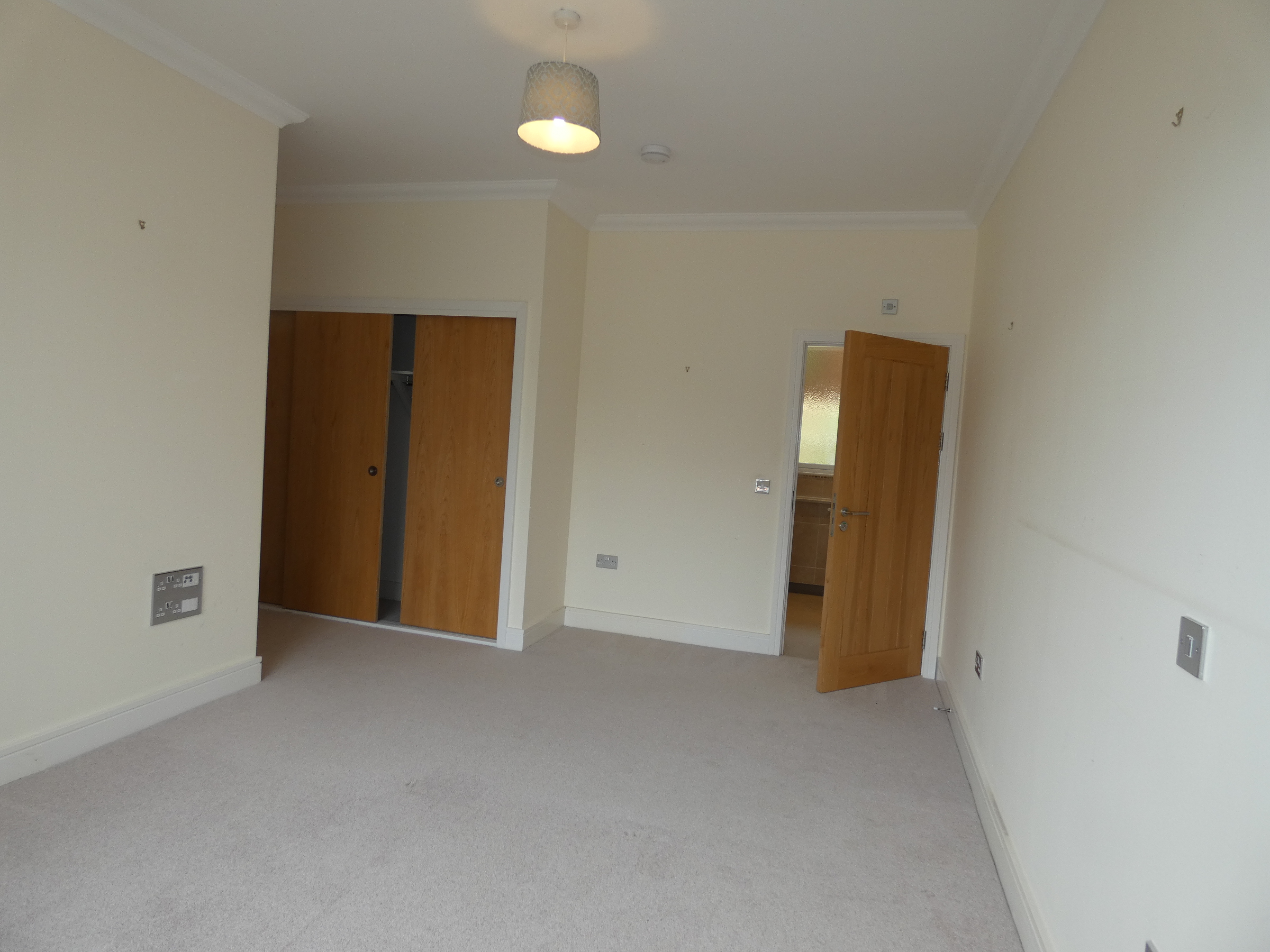 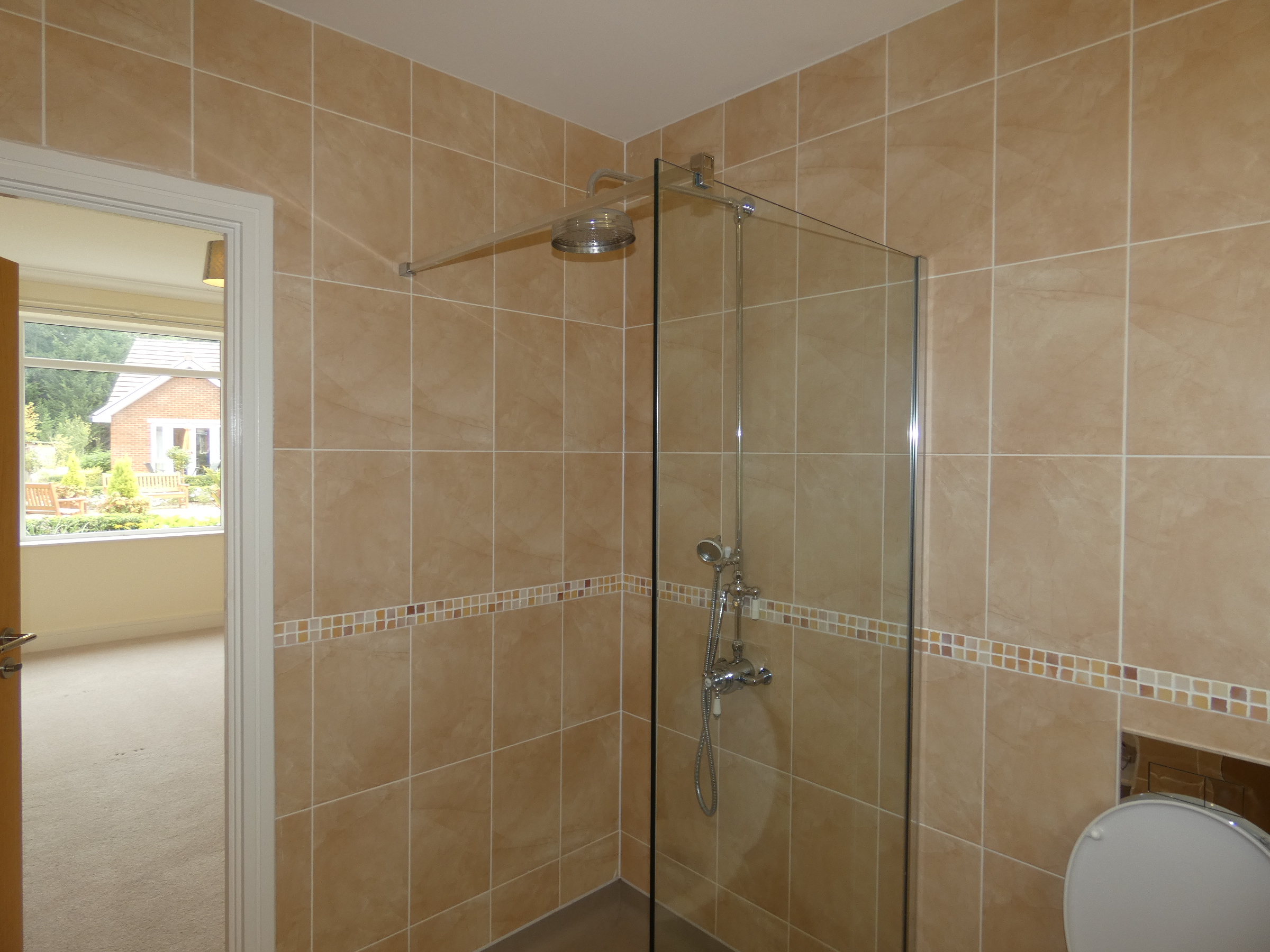 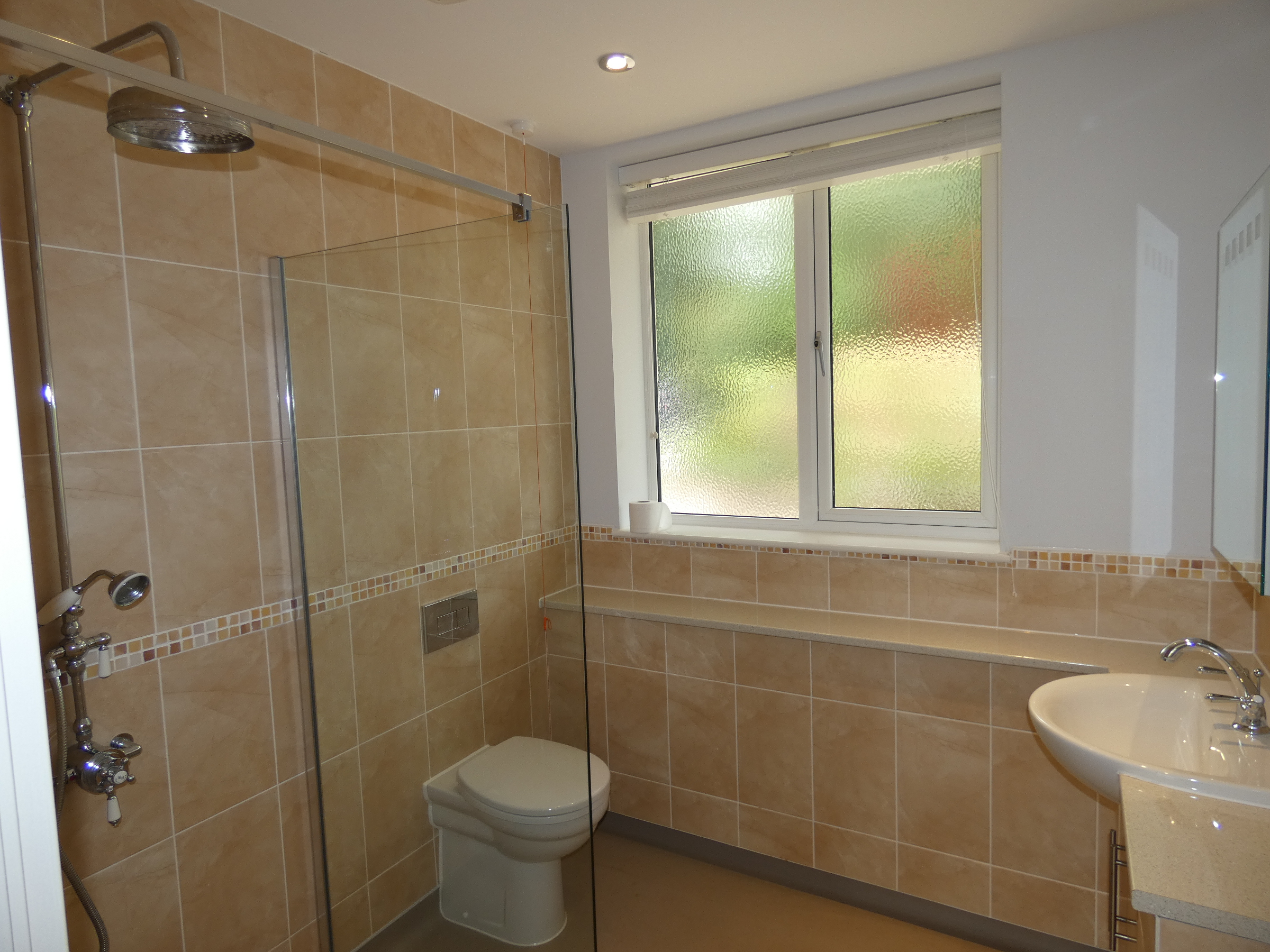 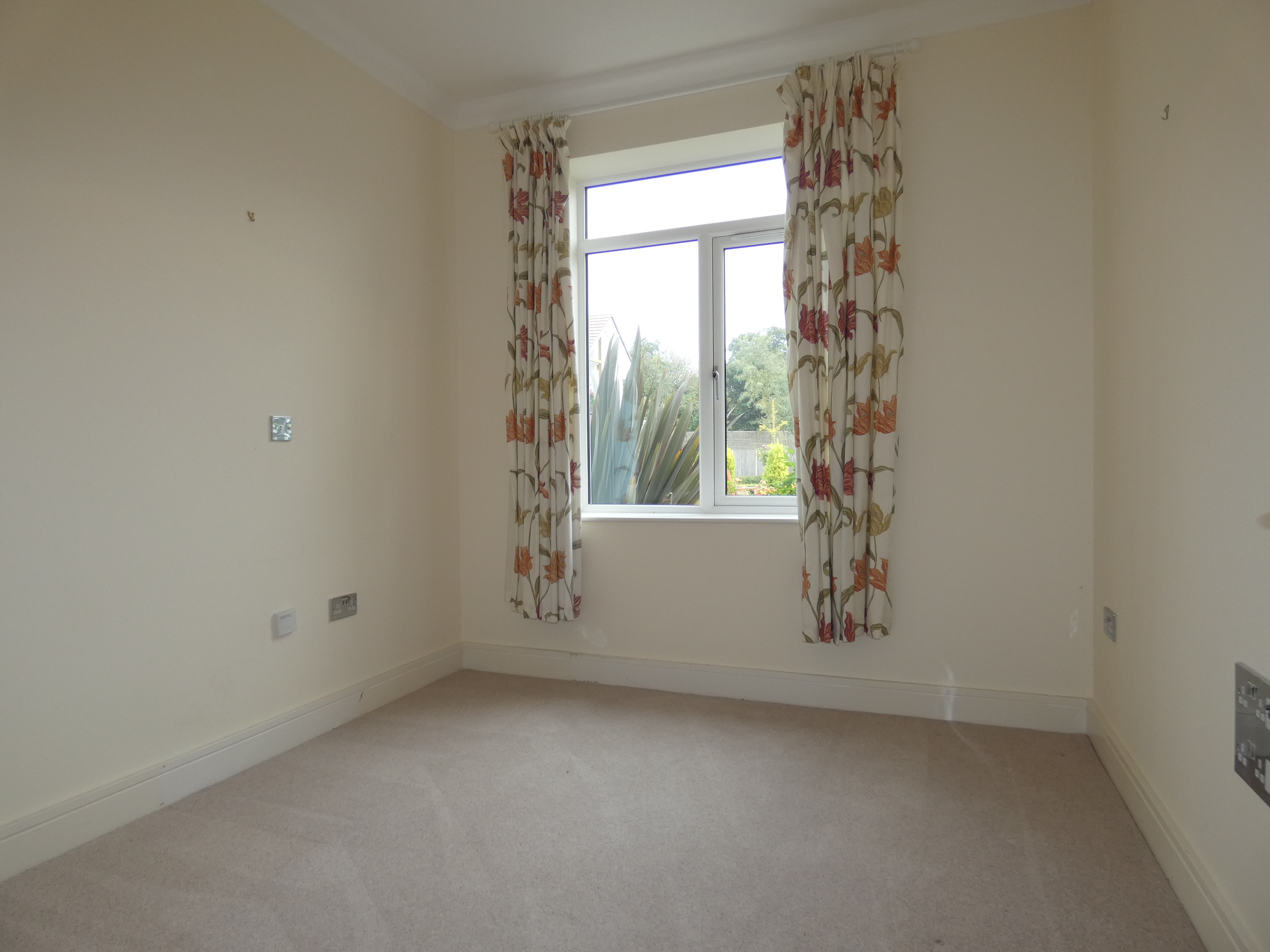 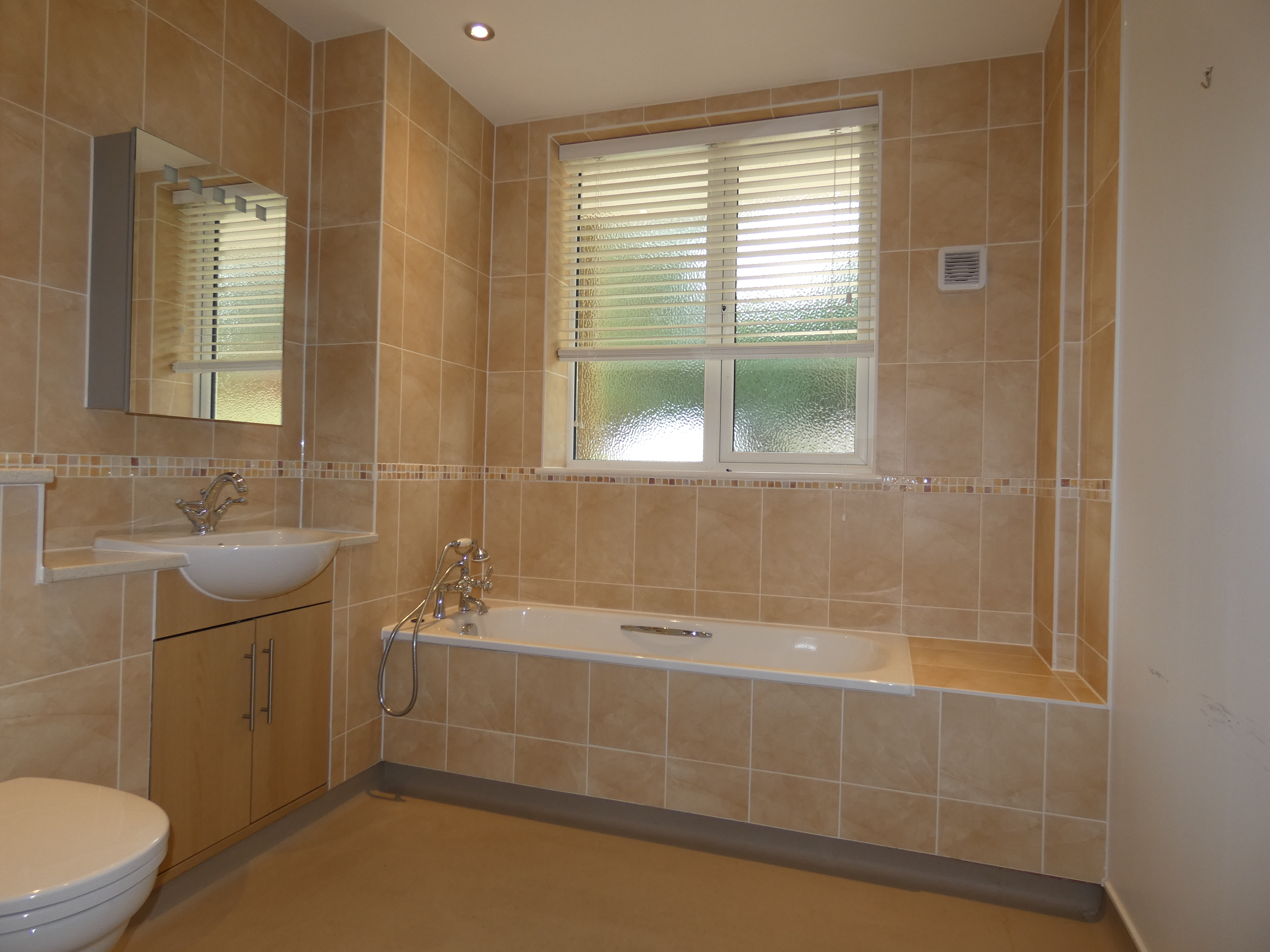 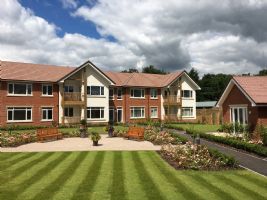 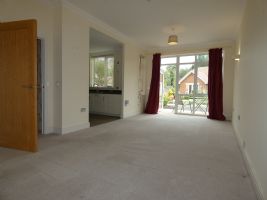 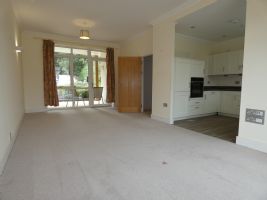 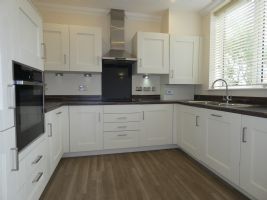 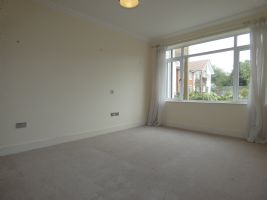 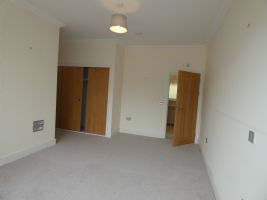 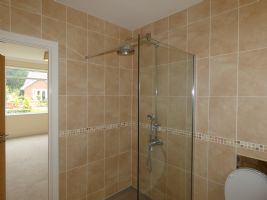 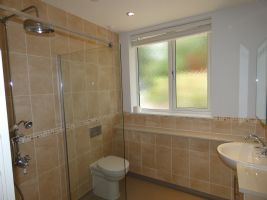 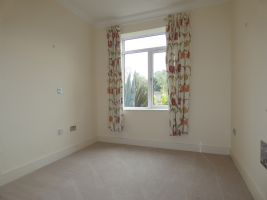 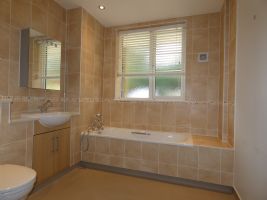 Next
Arrange A Viewing
About this property

A well presented two bedroom ground floor apartment, modernised throughout and with close proximity to the Clubhouse. Comprising;

Charters Towers, the manor house at the heart of Charters Village, was built around 1900 and is a fine example of the ‘Arts and Crafts’ movement, which transformed architecture and design in the 20th century.

Built originally as a gracious family house, Charters Towers became home to the Bush Davies School of Theatre Arts during the Second World War. Pupils came from around the country to study a wide range of theatre disciplines, alongside academic qualifications. In 1967, the school opened the Adeline Gennee Theatre on the site and world renowned ballet dancers including Dame Margot Fonteyn and Rudolph Nureyev performed there.

The School closed in the late 1980s but it is still remembered fondly. A reunion in 2010 attracted more than a hundred former pupils keen to perform the school’s trademark Grand Defile once more before the site’s transformation into Charters Village began. 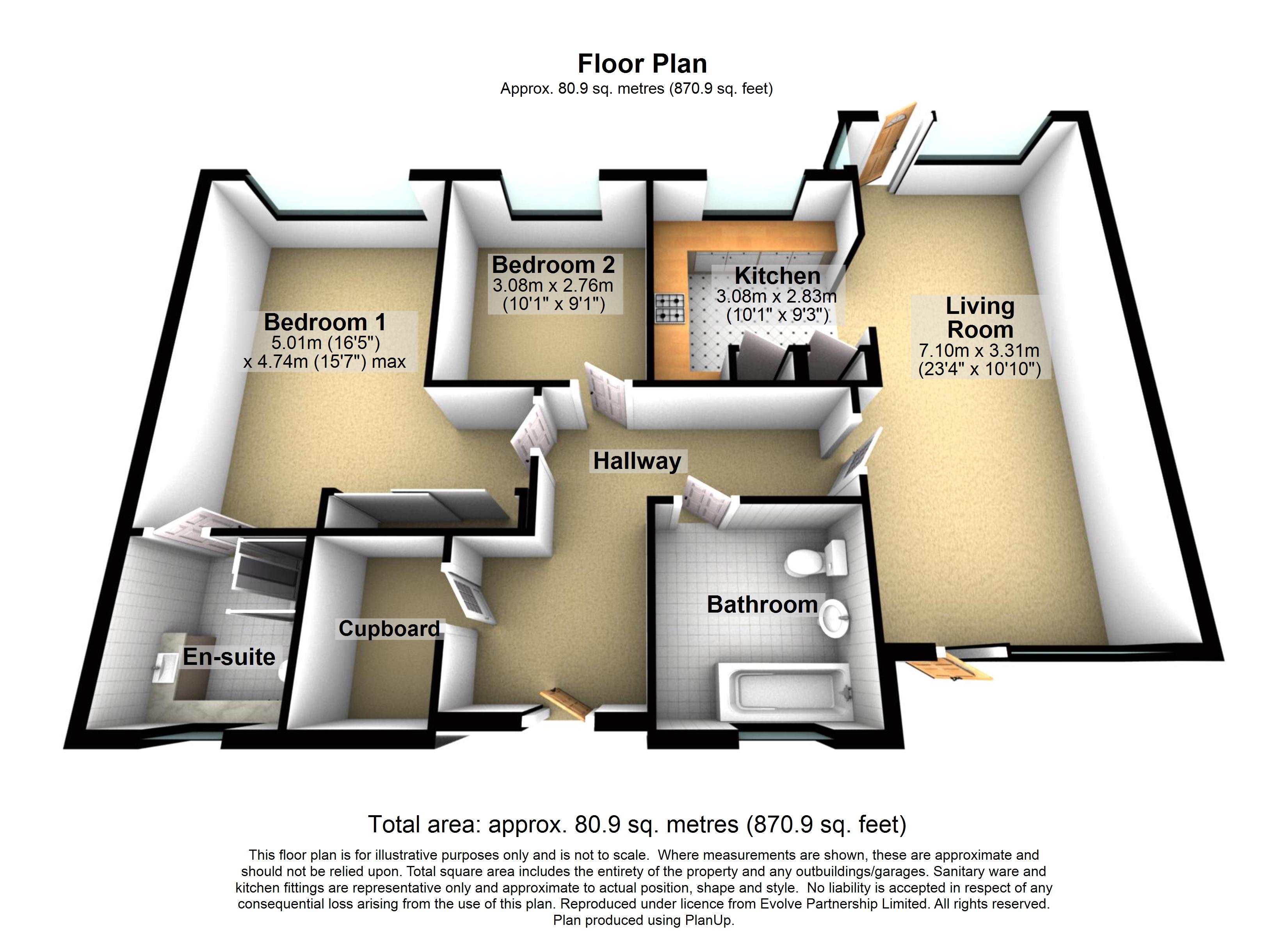 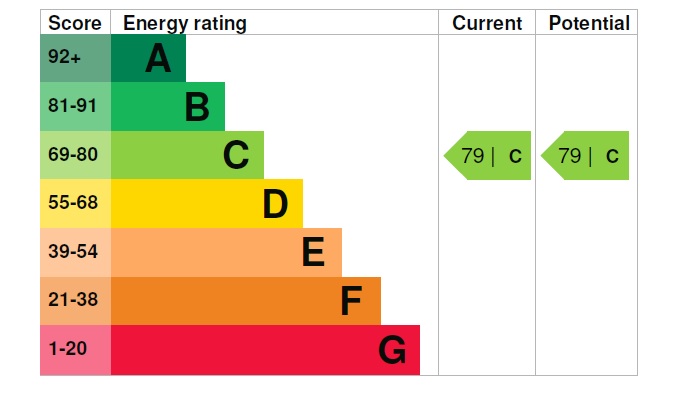 Owners of a Retirement Villages Lease are required to pay an assignment fee on re-sale of the property which is a percentage of up to 10% of the re-sale price of the property when it is re-sold. Please ask the Village Manager for more details and a copy of the financial implications.

Your Lifestyle - Life at Charters Village

If you would like to arrange a viewing of the village please contact us and we would be delighted to show you around.

Latest from the Village Diary

Read about the latest news, views and events from Charters Village to get some insight into village living Retirement Villages’ style.