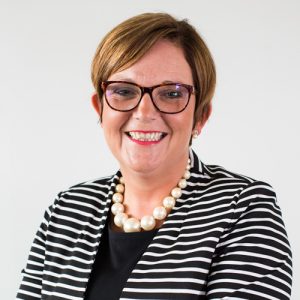 Any uncertainty in the UK and world economy brought on by recent events, has had little or no impact on the Retirement Villages Group (RVG) performance post Christmas.

Against a backdrop of Brexit and Donald Trump’s arrival at the White House, RVG has seen a record start to the year.

“The pace of growth in activity at all of our village locations since Christmas has been significant,” commented Sarah Burgess, Group Sales and Marketing Director. “Our purchasers are determined that their life choices and future plans in retirement are not going to be influenced by anything happening in the wider global marketplace.”

In a similar vein, RVG continues with its expansion plans, naming a further site – Virginia Water – in its latest development programme. This takes the development portfolio to eight sites, in addition to the 14 existing villages and eight care homes in the group.

Visitors flocked to post-Christmas launch events with retirees and their families queuing to view latest property releases; more purchasers than ever have also committed to buying off plan to secure plots.

“It is an exciting time for the company and for anyone looking for a quality private retirement proposition,” added Sarah. “With recent new home launches in West Sussex (Charters Village), Warwickshire (Polo Field) and Surrey (Elmbridge Village), alongside our lists of high quality pre-owned property, the portfolio has never had so much to offer.”